Making Music for
Southeast Wisconsin Since 1994 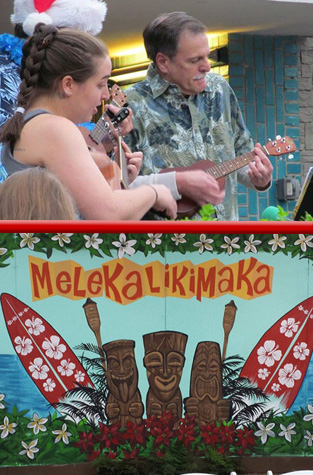 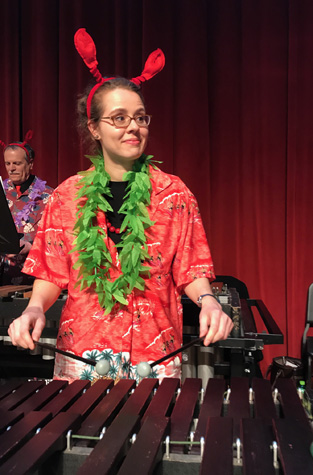 Mission Statement • Rehearsal Schedule • The Director • The Board of Directors

The Milwaukee Metropolitan Community Concert Band was incorporated on March 10th 1994 as a nonprofit corporation with the mission to bring quality band music to the greater Milwaukee area and offer an enjoyable music experience for community musicians to develop their musical talents.

It has had the privilege to host the one of our nation’s top military bands – the United States Marine Band "The President’s Own" from Washington D.C., the Dallas Brass, as well as the National Association of Concert Bands. The Band has performed at the Wisconsin State Music Teachers' Convention and the Women Band Directors of America convention.

During the Summer months the Band appears on their band wagon throughout the Metro Milwaukee area in parades such as Menomonee Falls 3rd of July, Humboldt Park 4th of July and New Berlin 4th of July, Sussex Lions Daze, and the South Milwaukee Heritage Festival Parade.

The Band’s roster ranges from 55 -70 adults spanning the generations from 20 to 90 year olds. We rehearse in the Band Room at Wisconsin Lutheran High School (for which we are extremely grateful!) on Sunday evenings during the school year from 6-8 pm.

We continue to invite anyone who would like to play to contact us – no audition is necessary!